Laravel’s creator Taylor Otwell has been launching Laravel 6 for several months and has officially dropped today. Let’s take a look at what has changed and how to start using it right away.

Vernode continuously supports the ecosystem with hosting and additional services for Laravel. Check out our Laravel Hosting service and discover our SSH and Git supported hosting plans.

Although jumping from 5.8 to 6.0 is a major release, Otwell said it would feel that this update would go from 5.8 to 5.9 in terms of new features and changes.

Laravel has made major updates in every major release. All updates in 5.x provided the basis for a stable and robust framework. It went further with version 6.0. So you won’t have to worry about big changes. So with this update you will no longer need to rewrite your code every time you upgrade. This is called semantic versioning.

Instead of manually adding extra boilerplate code to your jobs, you can now transfer it to the middleware and then add it to Job!

Eloquent always makes it easy to run complex queries. With this new release, it will give you more help in running subqueries in a single search or another query within a query. This new feature is useful when you need to query information from two tables that contain the relationship. In Laravel 5.x, sometimes you were limited to what you could do in a subquery, and you were often forced to chain a query using DB::raw().

The addSelectmethod has been added to subqueries that will eliminate this problem! Subqueries will now be able to access orderBy at the same time.

Laravel 6.0 introduces a new Gate::inspect method if you are using ready authentication libraries with Gate for Laravel’s authorization system. This feature makes it easier to give users specific error messages during authorization if requests are denied.

As you know, every major release comes with a new interface and corporate identity. An exception could not be made for this release!

At the same time, the website has been updated beautifully and simply. You can check it out at https://laravel.com. 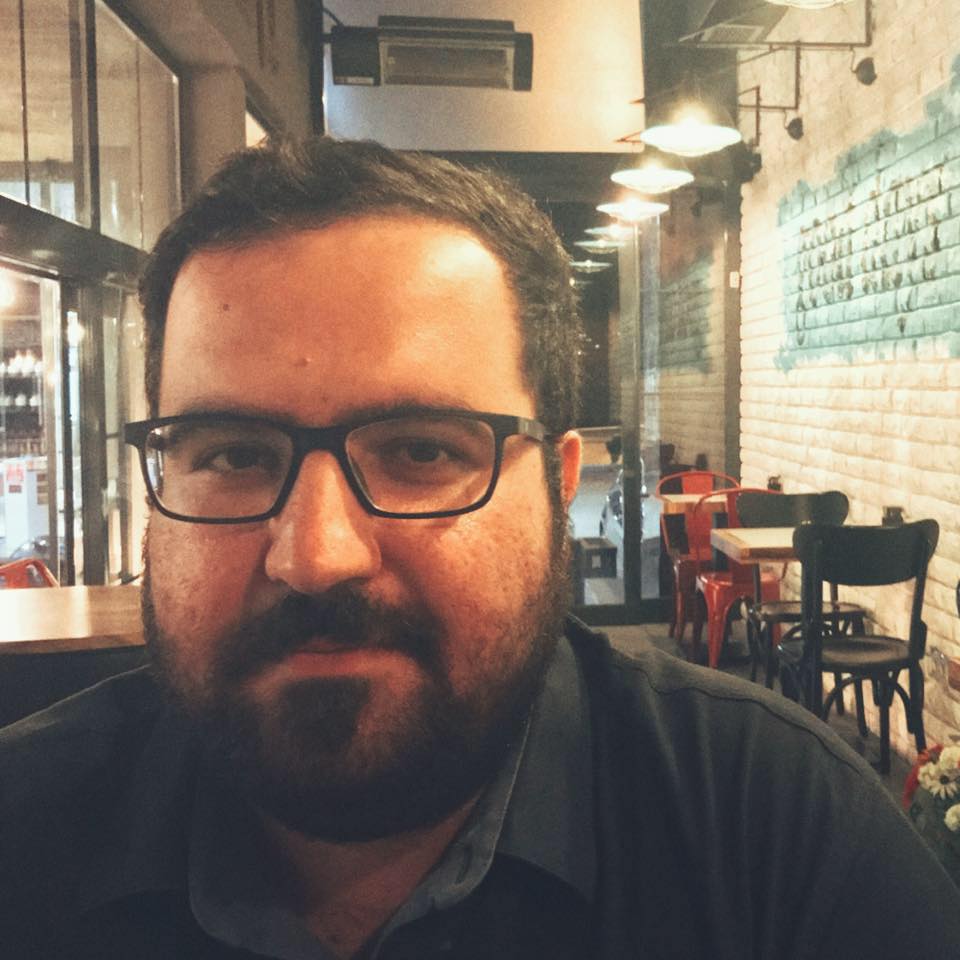